skip to main | skip to sidebar

THE MOST RECOGNIZED QUEEN IN THE WORLD 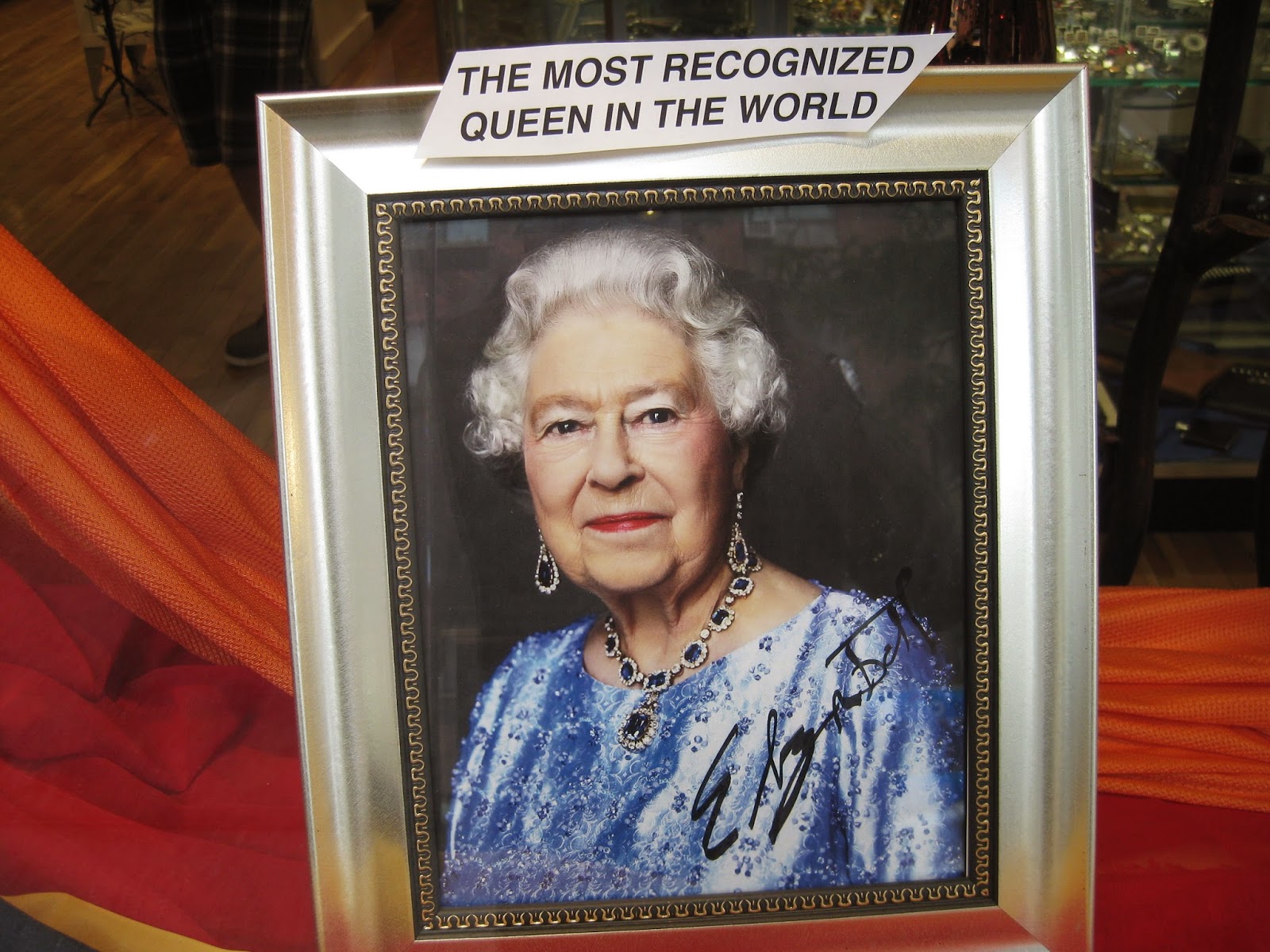 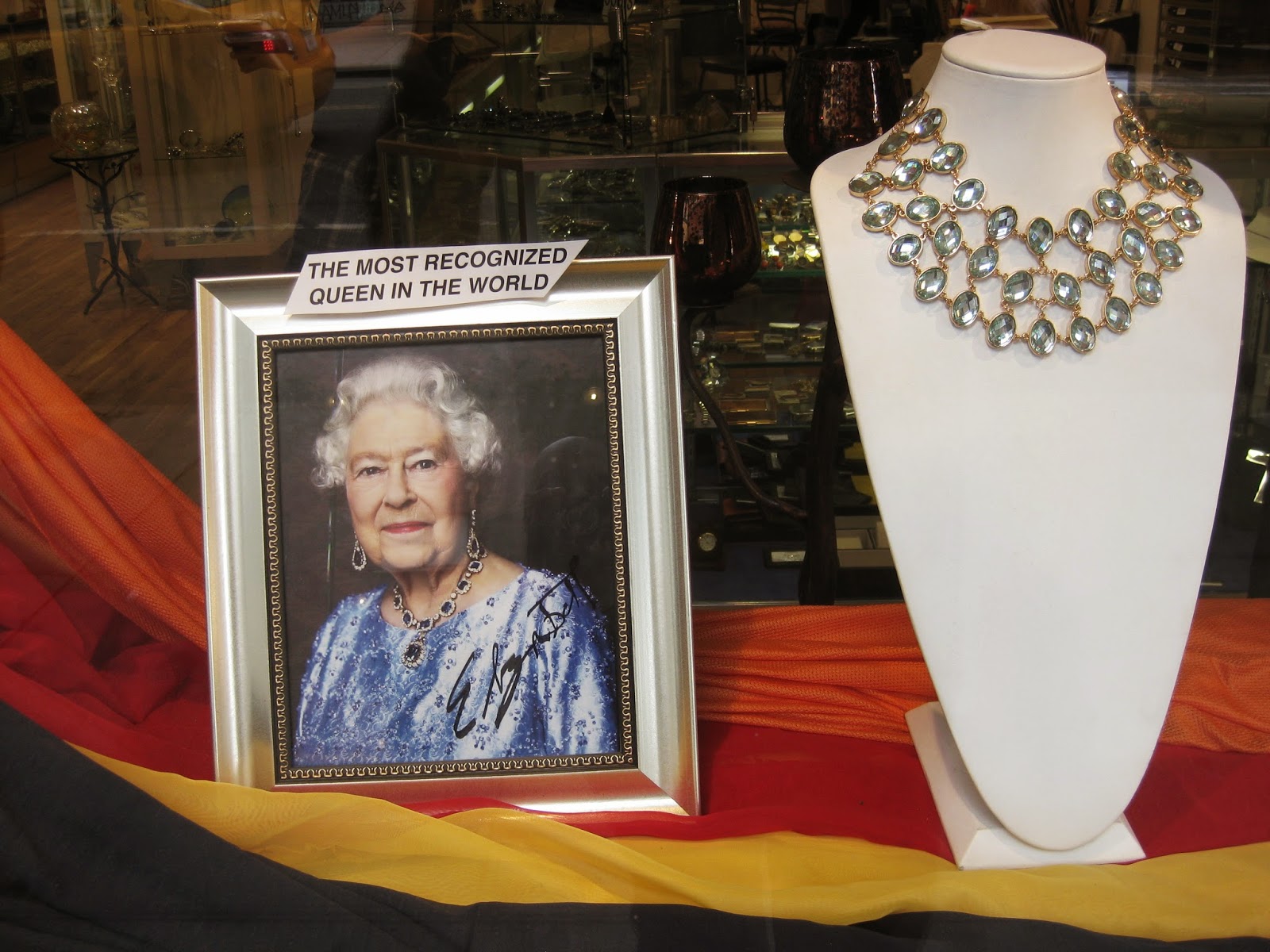 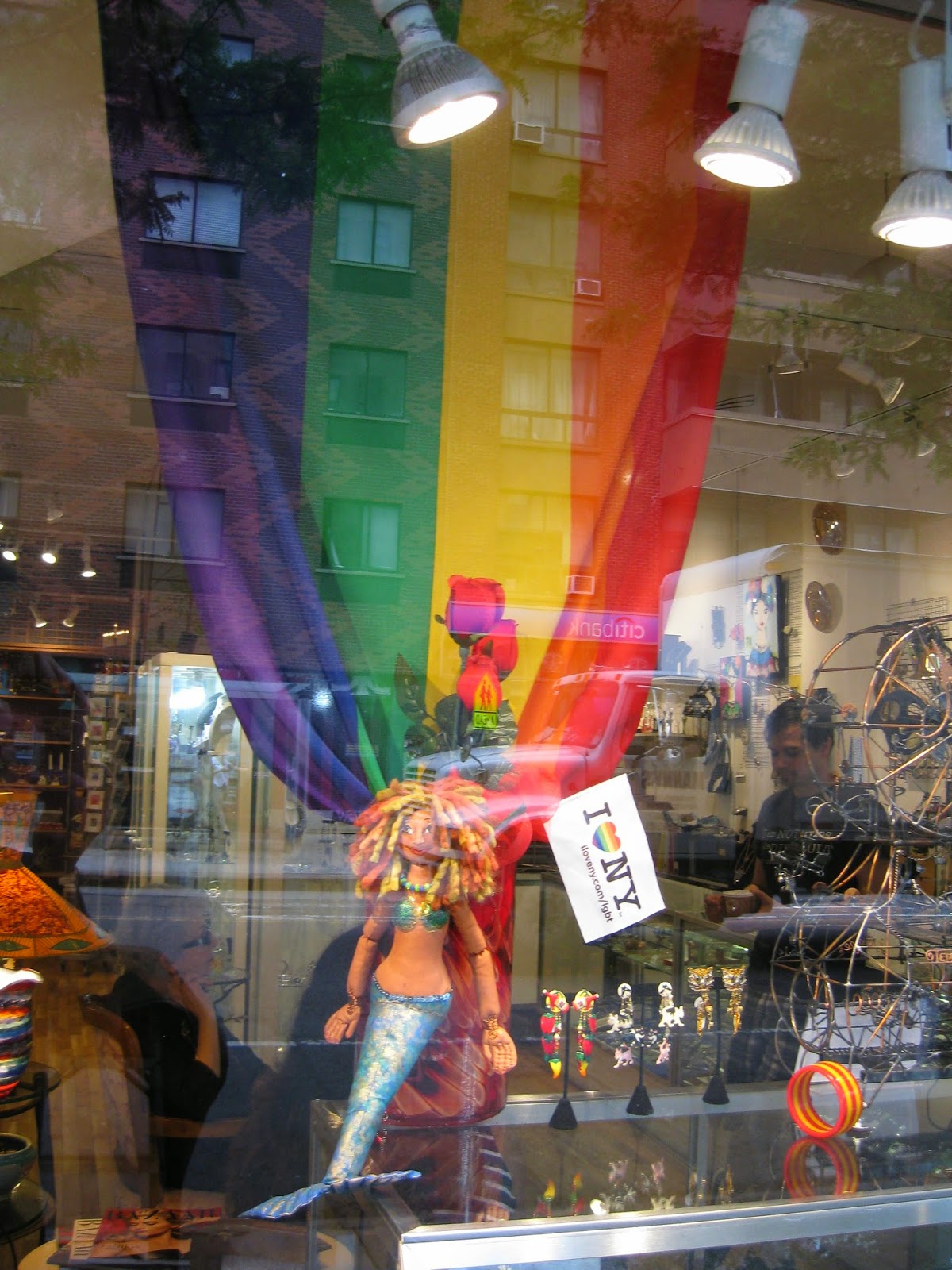 I put this picture in my window this week with 2 rainbow flags and it has been the subject of lots of cell phone photos - and emails.   I wanted to blog and share it with the Internet cause It has been a ton of fun .
I love to watch people try and figure out the meaning of her majesty 's photo in the middle of the rainbow flags. ???????????

In our community when we call each other a queen , a quick response is :

I am a princess , not a queen , my mother is still alive.

Well, my mom, sister, and grandmother are all dead sooooooooo
I want to be adopted by her majesty -and --I'm playing like a child that
Queen Elizabeth is the Queen Mother and I am the Queen Sistah !!!!!


Its gay pride 2014 and I have a sense of gratitude to all people in this country that have understood how important it has been to stand up to radicals/ religious leaders- that preach hate.

As recently as 2013 Jesus , Joe Serna , Paula Barrett and myself were denied our rooms at a Tuscon Arizona hotel( 98.00 a night )  because it went against the moral values of the hotel owner.

Our confirmation number was denied and we were asked to leave to another hotel near the airport that looked like the benches in Tompkin Square Park .

God invented American Express and the travel desk booked us into a $350.00 a night room  at a Hilton.  I felt like Tina Turner at the front desk-  We were tired, scared , and confused as how they could get away with that,
I leaned over to the desk clerk and said " I will pay you if you let us sleep here -regardless
of the cost. "

The law that allowed that kind of behavior has been struck down by Jan Brewer under pressure of the business community that felt it would hurt Arizona financially in 2014--  You THINK??????
I just wanted to attend the Gem Show and get back to Ave A  ....... New York L.E.S. !!! A.S.A.P.

but, back to my gratitude to the people all over the united states that are making so many of us feel that some day , all of us , could be

The Queen Sistah - desires it,    in her life time.


Posted by galleria j antonio at 1:57 PM No comments: